Skip to content
Why We Donated:  A Call to Inspiration
A few months ago I’d never even heard of crowdfunding.  The word is so new that my spell check doesn’t know that it’s real.  Now less than two days from our campaign’s end, I’m knee deep in a culture of democratic philanthropy that has a lot of people fired up and inspired to promote and present their creative work, inspired visions, dreams and challenges to the world.  It’s not for the shy or the timid.  You have to sell yourself and the idea that what you need resources for will change the world in some small way.
Contributing to ten campaigns with our own hard earned cash has really taught us a lesson about what crowdfunding is all about.  There was hardly a campaign I didn’t browse through that didn’t make me feel some sort of amazing micro-connection to the people we contributed to.  Some had their campaigns in the bag—with thousands of dollars over their goal–but we still donated.  We didn’t donate because the campaign was popular but because we could see the potential to change the world–and we know that meeting your goal is sometimes not enough–when the vision is big so are the demands to put the vision into action.  Others had just started or didn’t have many contributions, but sounded incredibly worthwhile.  Some tugged at our hearts, and others made us laugh.
I encourage my fellow campaigners to really look at what they can give to inspire each other to keep going and keep their dreams alive.  It isn’t all about the resources–it’s definitely the feeling we get when we are inspired and encouraged and impassioned when other people say –“Hey that’s an idea worth hearing,” or “I care when someone is in need,” or “Your dream or vision is something the world needs.”  I hope that all of the campaigns we were fortunate to donate to increase peace, bring health and healing, promote positive social change and make people think about opinions and lives different from their own.
We are thankful to Indiegogo and the larger crowdfunding community for giving us a chance, and we hope that our fellow campaigners will take some time to pat each other on the back and encourage each other to take your vision as far as it can go.  Whatever you want to see become a reality, this is just the beginning–so you might as well make friends on the way.
Much success to all,
Michael W. Twitty and the Cooking Gene: Southern Discomfort Tour Team
http://www.indiegogo.com/The-Cooking-Gene-Project-The-Southern-Discomfort-Tour

2 Replies to “Note to Our Fellow Campaigners–We Love You and Keep Going :)” 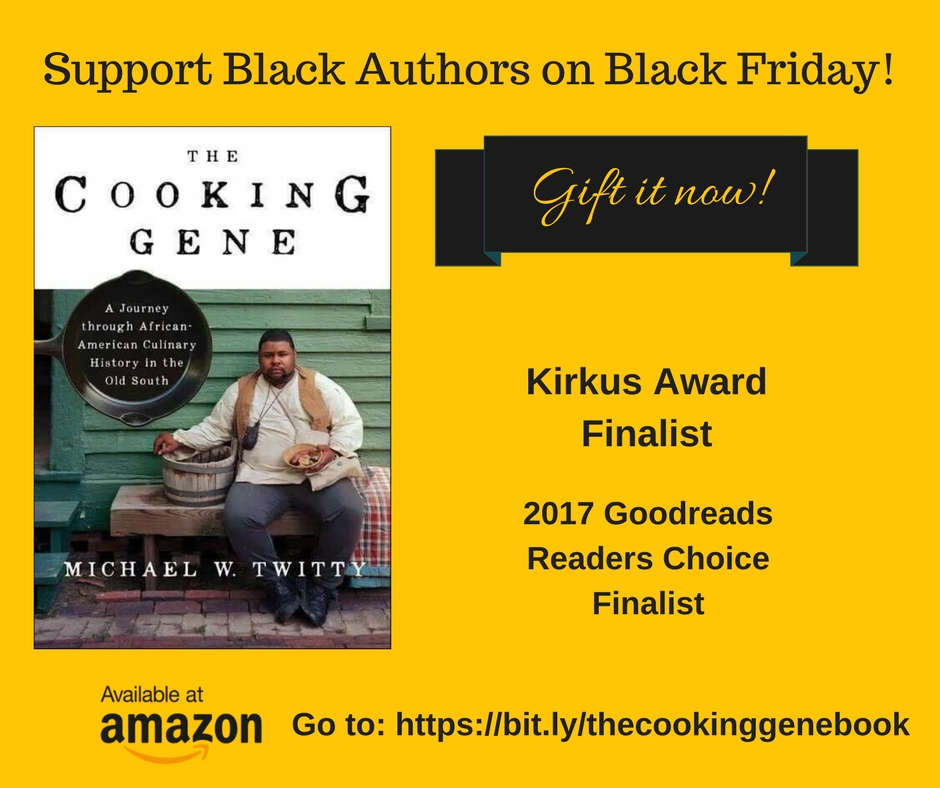 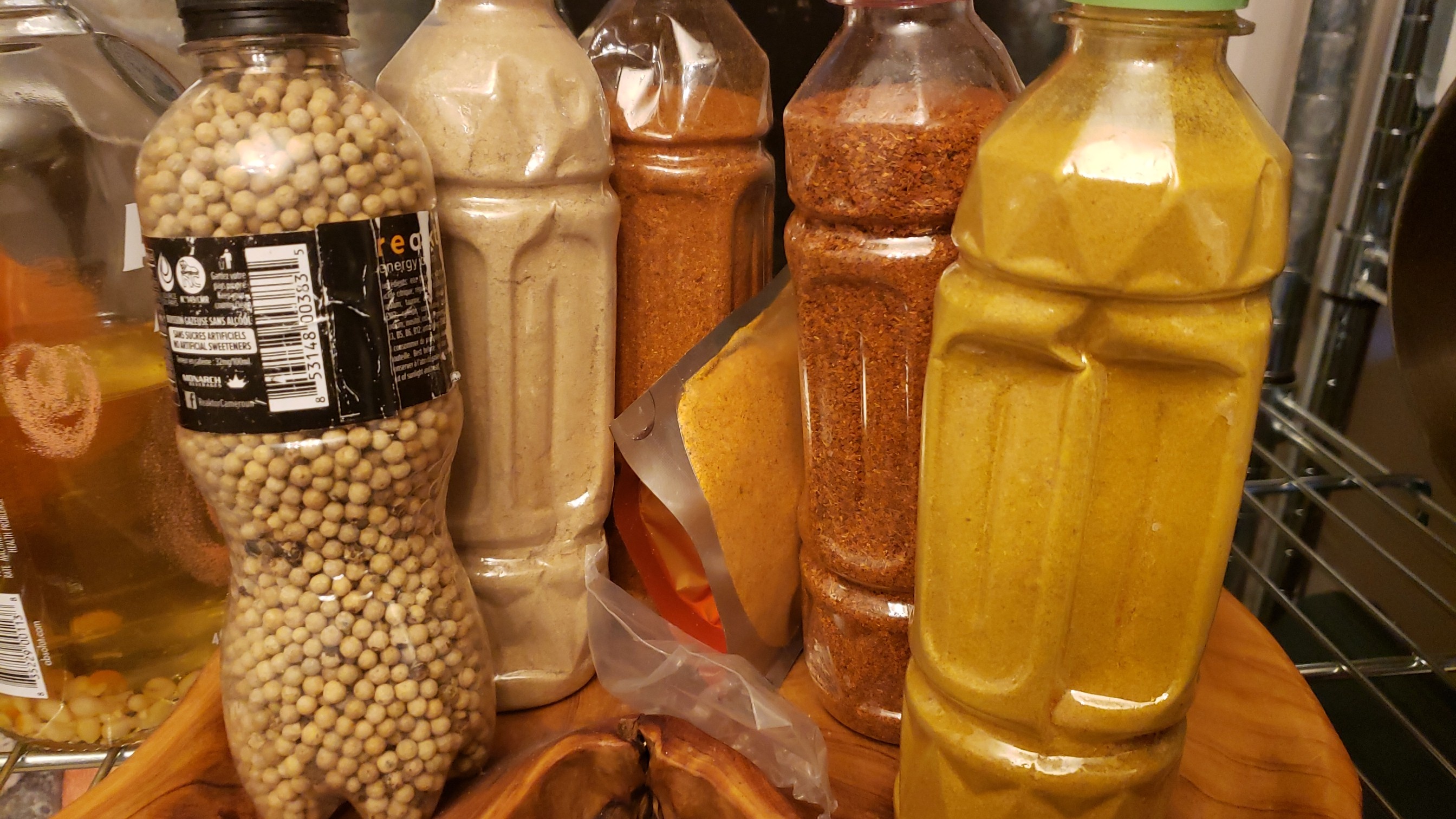 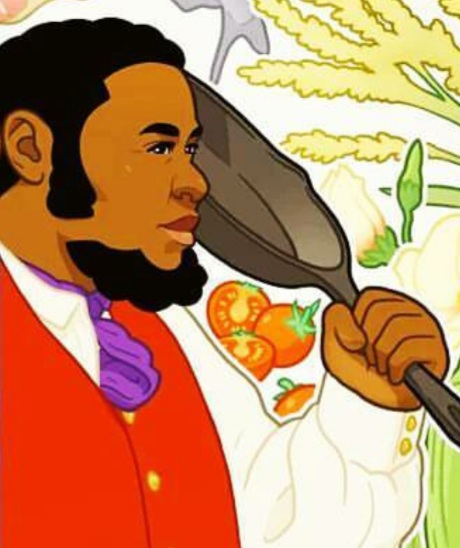