Writer Andrea (Andi) Cumbo has a project in the same family of The Cooking Gene entitled “You Will Not Be Forgotten,”  a fascinating project that examines the history of the plantation where she lives in Fluvanna County, Virginia.  It just so happens that Andi knows people with the surname Booker, which represents a large group of whites and blacks who come from the Booker family farms and plantations of central Virginia.  That’s also one of my major immediate family names.  I will be visiting Andi has part of The Cooking Gene project and I will be sure  to videopress the dialogue and our cooking experience.  I think the work she is doing is fantastic and I hope you will support both of our projects!  Her information follows the interview along with mine!

1. How did you come to grow up on a historic plantation? Where is it located?

We moved here when I was 14 and my father took a job as the farm manager here.  He was brought in to manage the house and grounds and start a shade tree nursery.  The plantation is in central Virginia, between Charlottesville and Richmond in Fluvanna County.

2. What’s the history of the site?

The plantation was built as the final of three joined plantations by General John Hartwell Cocke, a contemporary of Thomas Jefferson and member of the original Board of Visitors at the University of Virginia.

3.  Why did you decide to do a project about the enslaved who lived there?

Sometime when I was in college, it occurred to me that some of the people I went to high school with may have been descended from people who were enslaved on this plantation.  That idea really struck me as important, particularly because that thought had never occurred to me in the years I lived here.  Then, when I began working at the Martin Luther King, Jr. Papers Project at Stanford University, I got very invested in Civil Rights history and wanted to see how slavery’s legacy had lingered and created the need for that struggle.

4. Food is a wonderful way to bridge the past. Are there any hints of the foodways of the enslaved there? You mentioned your fathers humble roots.  What did his family eat, grow, hunt and raise when he was younger?

We really don’t have any records about the foodways of the people enslaved here.  I know they grew gardens, as was common, but beyond that I don’t have any dishes or cookware to suggest what they might have eaten.

My dad grew up as a tobacco sharecropper in eastern NC.  His family ate what most poorer people in the South.  They raised their own garden and ate from it and raised chickens.  Grits, collards, biscuits, molasses – anything that was fairly inexpensive or could be grown.

5. As a white person willingly exploring this history and uncovering things that might be hurtful, what lessons do you have for others who might want delve into similar research?

You have to earn your right to tell these stories by proving yourself trustworthy and showing that you recognize not only your own privilege as a white person but also the honor that it is to tell these stories.  You also have to know that not everyone is going to be happy that you are doing this research, but that many people will support you wholeheartedly.  If you are called to this research, led to it by a sense of justice and a search for truth and understanding, then you should do it – with integrity and humility

6. What are some things you are learning about yourself and your relationship to history through this process?

Great question.  I have really come to understand my own place of privilege in history. As a white person, I have an easier time in the world than any person of color – that has become very apparent.  I’ve also come to know my own racism – the way that growing up in the South has shaped my perceptions about African American people in subtle and not-so-subtle ways.  I have uncovered layers of racism that I didn’t even know I carried, and I have had to learn how to dig those things out of myself and challenge them, sometimes publicly, so that they can be eradicated.  I have also learned that shining light on something – in myself and in others – is the first step to getting rid of it.

7. As I prepare to go South and visit places unique to slavery and culinary memory and my family’s enslaved past, do you have any advice or words of wisdom?

Be brave and be able to sit in a conversation until the heat dies down.  People will probably say ignorant and hateful things – unintentionally or intentionally – but if you are able (and I don’t know if I would be able if I were you), stay in those conversations and challenge people to learn and grow.  Speak honestly and directly.  Don’t play the passive-aggressive word games that Southerners are so good at – just be straight forward with what you think and want – but be prepared for people not to like that.  And expect to be blown away by the goodness and grace of people, too.  I constantly am.

8.  I’m reaching out to the descendants of the families that owned my families-do you have any sort of message for descendants of slaveowners or people who live on historic properties related to slavery?

Own your history – all of it.  Honor the people who built the places where you live – the enslaved people and the free people.  Slavery is part of history, and until we own it – in all it’s horrible complexity – we have no hope of breaking the way it binds us still.

3 Replies to “Meet Andi Cumbo: “You Will Not Be Forgotten””

Dear Disgruntled White Plantation Visitors, Hi! My name is Michael W. Twitty and I’m one of those interpreters who has watched you squirm or run away. I’m not a reenactor, because G-d forbid I reenact anything for the likes of you; but I am an interpreter, a modern person who is charged with educating you […] 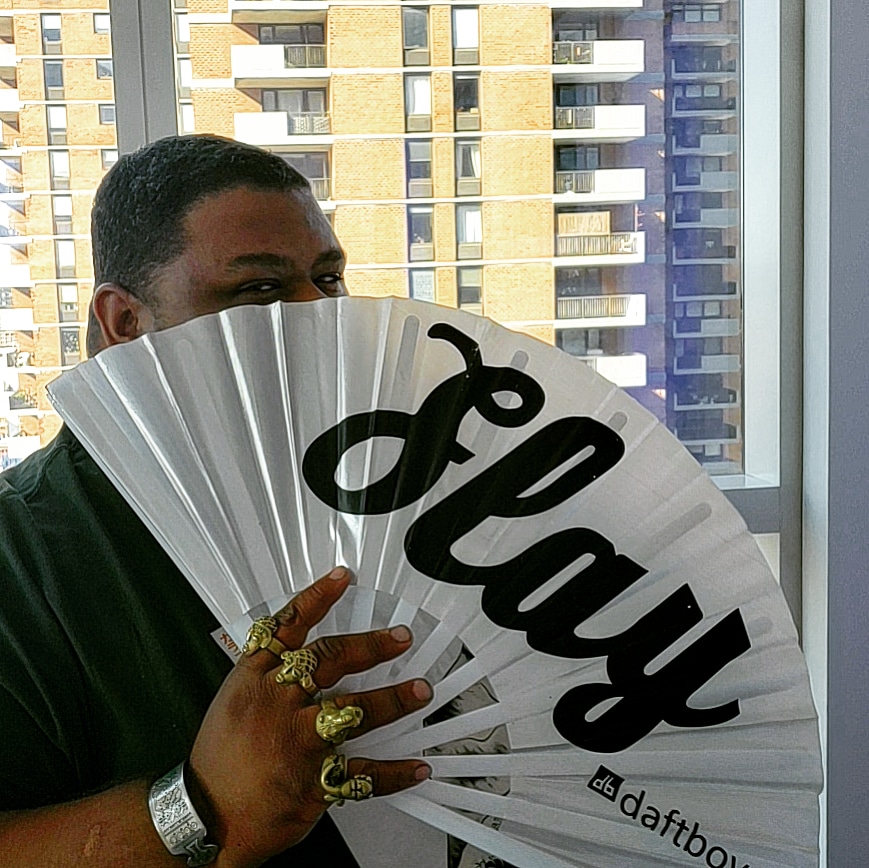 So!! Here we are again! I am in New York City for three things! A podcast with my friend Korsha Wilson on Heritage Radio Network! The plural of “zaddy” is used more than once, tune in to find out why lol! I am here for World Pride NYC and will likely be marching in the […] 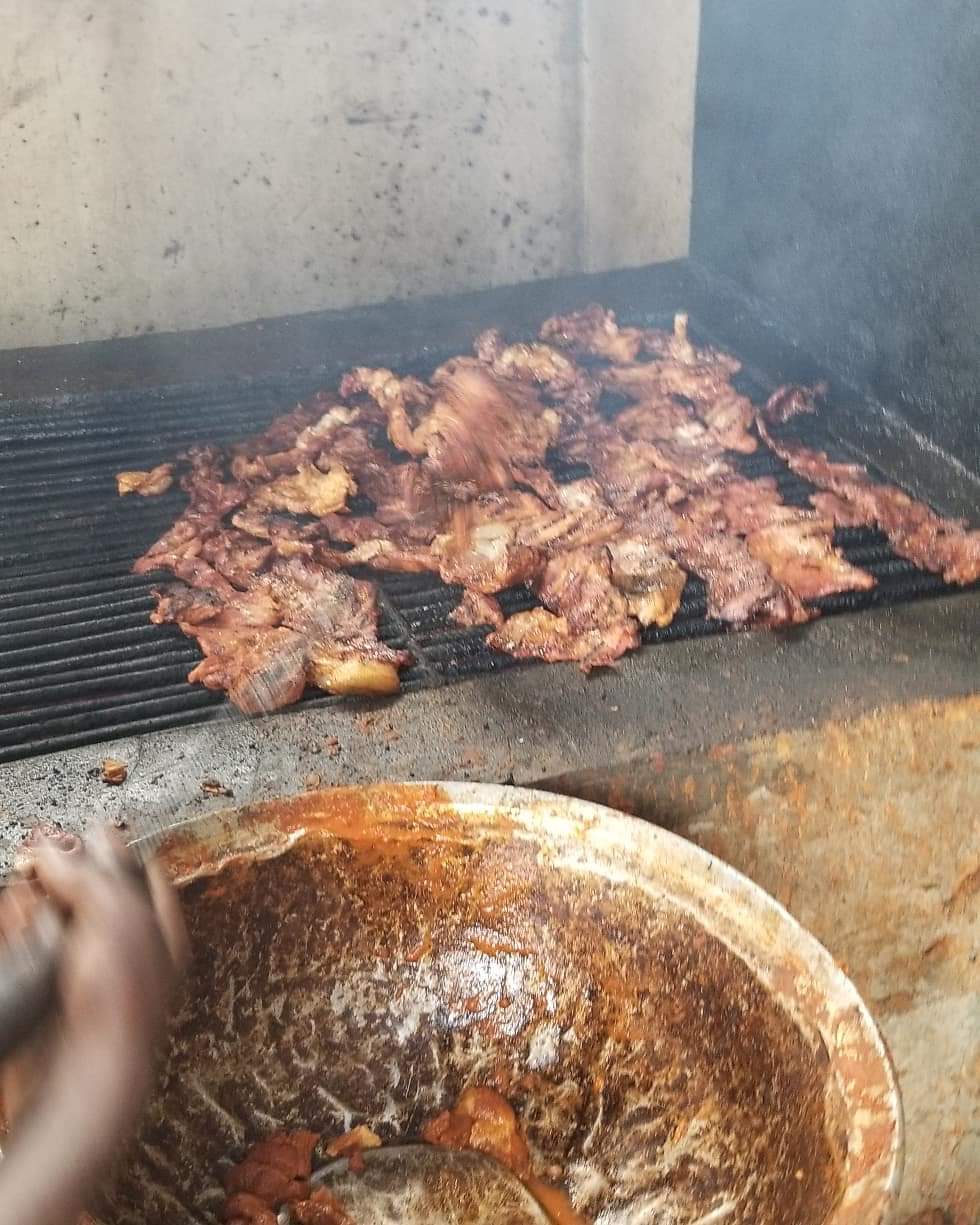